June 28, 2014
It was not an easy theme for me to design and make the ATC for June. The theme was "Camera, Lights and Action". It was supposed to be somewhat a movie-themed. Then I realised I have not seen movies in a cinema for a long long time. My hubby watched the blockbusters with his colleague. But not me.

I don't have the luxury to sit in a cinema ever since I was pregnant till now. No eating of popcorn inside the theatre, but I still can share popcorns with Big E during staycation or when we feel like eating one.

My mind was blank for a long long time and just could not begin doing it till the deadline was closed. Here is my design though it was not movie related.

These were from the group. Some of them were really good I must say. I could not really know one of them till an hour later. (The top left corner... do you know which movie?)

July ATC was much easier. I did them straight after I finished June's. :) 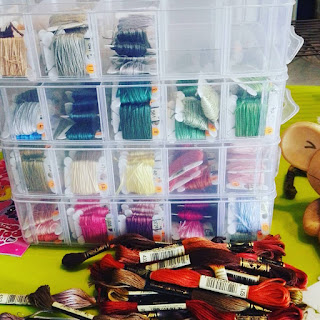 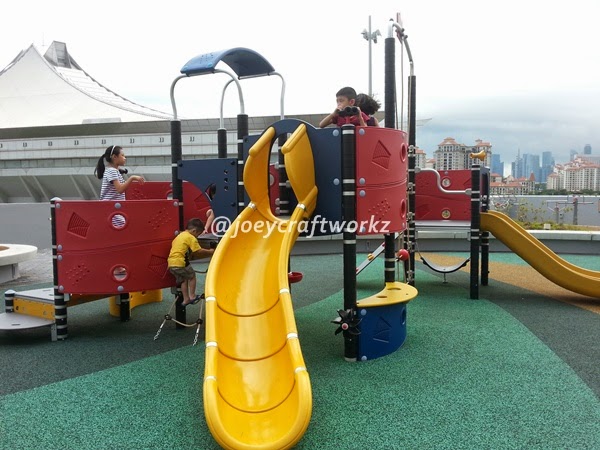 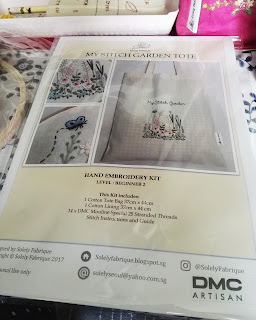